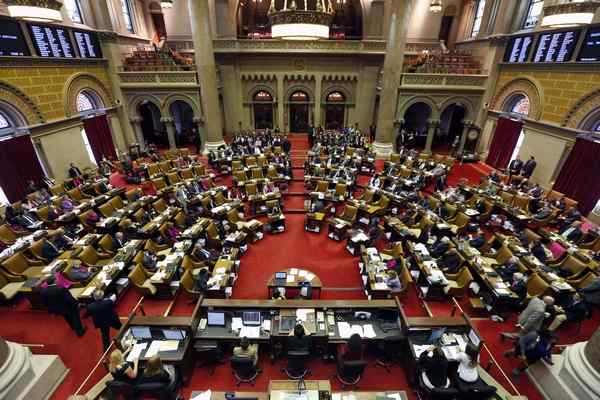 From Friday to Sunday this weekend (September 15-17) I will be joining a group of academics, researchers and activists gathering at the University of Wisconsin-Madison to discuss the pros and cons of a "Legislature by Lot" - a parliament, senate or congress selected by sortition.

The workshop is being organised by Professor John Gastil (Penn State) and Professor Erik Olin Wright (University of Wisconsin-Madison) who have drafted the principal proposal that attendees are responding to. Their proposal is for a bicameral legislature where one chamber is elected and one is selected using sortition. 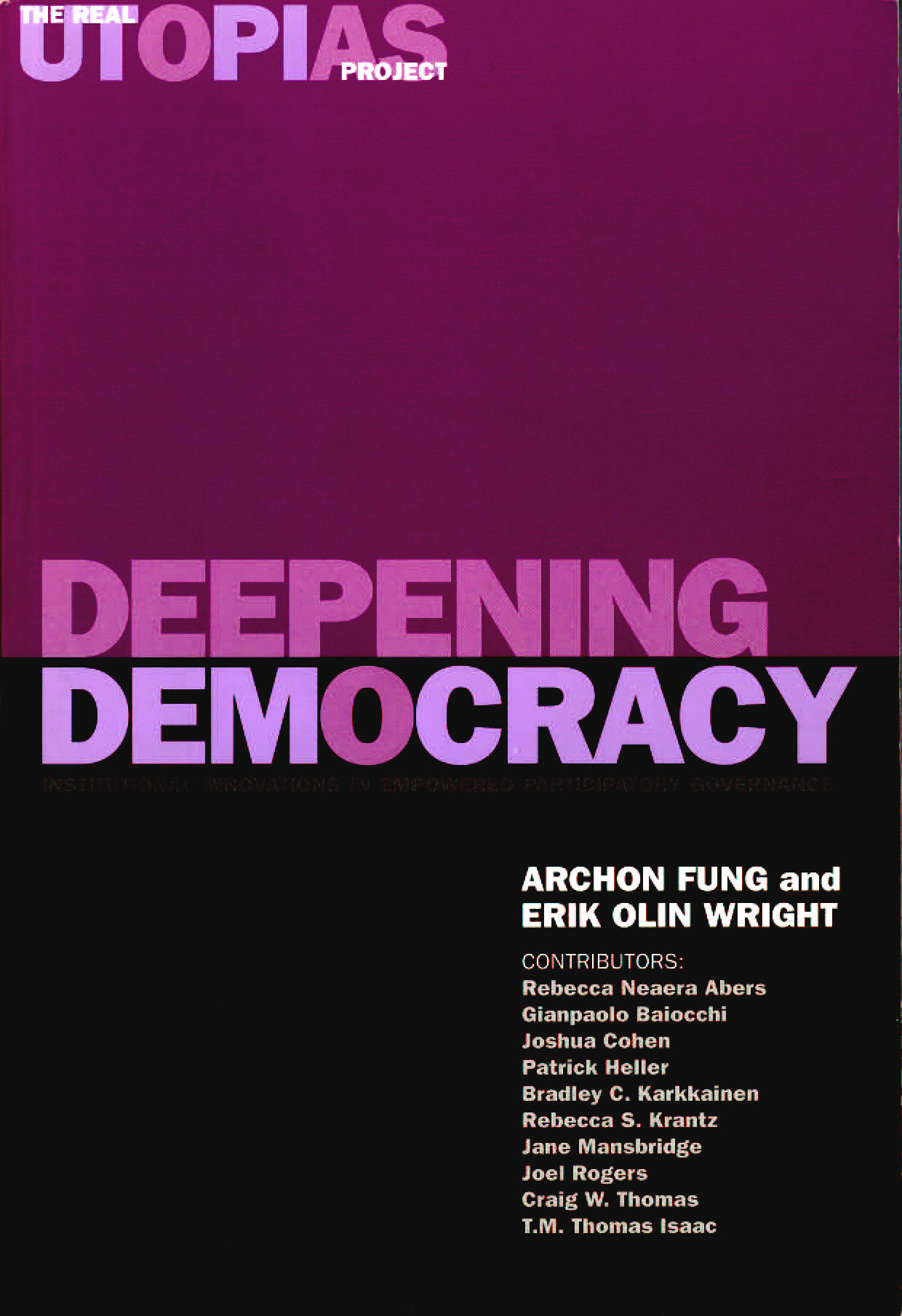 The intended outcome of the workshop will be a book whose prospective title is "Legislature by Lot: An Alternative Design for Deliberative Governance", to be published by Verso as part of of the Real Utopias series.

The workshop will be attended by many well know academics and practitioners in the field of deliberative and participatory democracy, including Lyn Carson, Ned Crosby, Jim Fishkin, Archon Fung, Jane Mansbridge, Yves Sintomer, Graham Smith and many others.

Workshop session titles include “Legislatures by lot in the context of major democratic reforms”, “From deliberative to radical democracy? Sortition and politics in the 21st century”, “On democratic representation and accountability” and “Random assemblies for law-making? Prospects and limits”.

It promises to be an interesting and stimulating weekend of discussion about if and how sortition should be introduced into the legislative branch of government - and the resulting book (probably appearing in late 2018) should make a major contribution to the debate about radical but achievable changes that could be made to better our democracies. 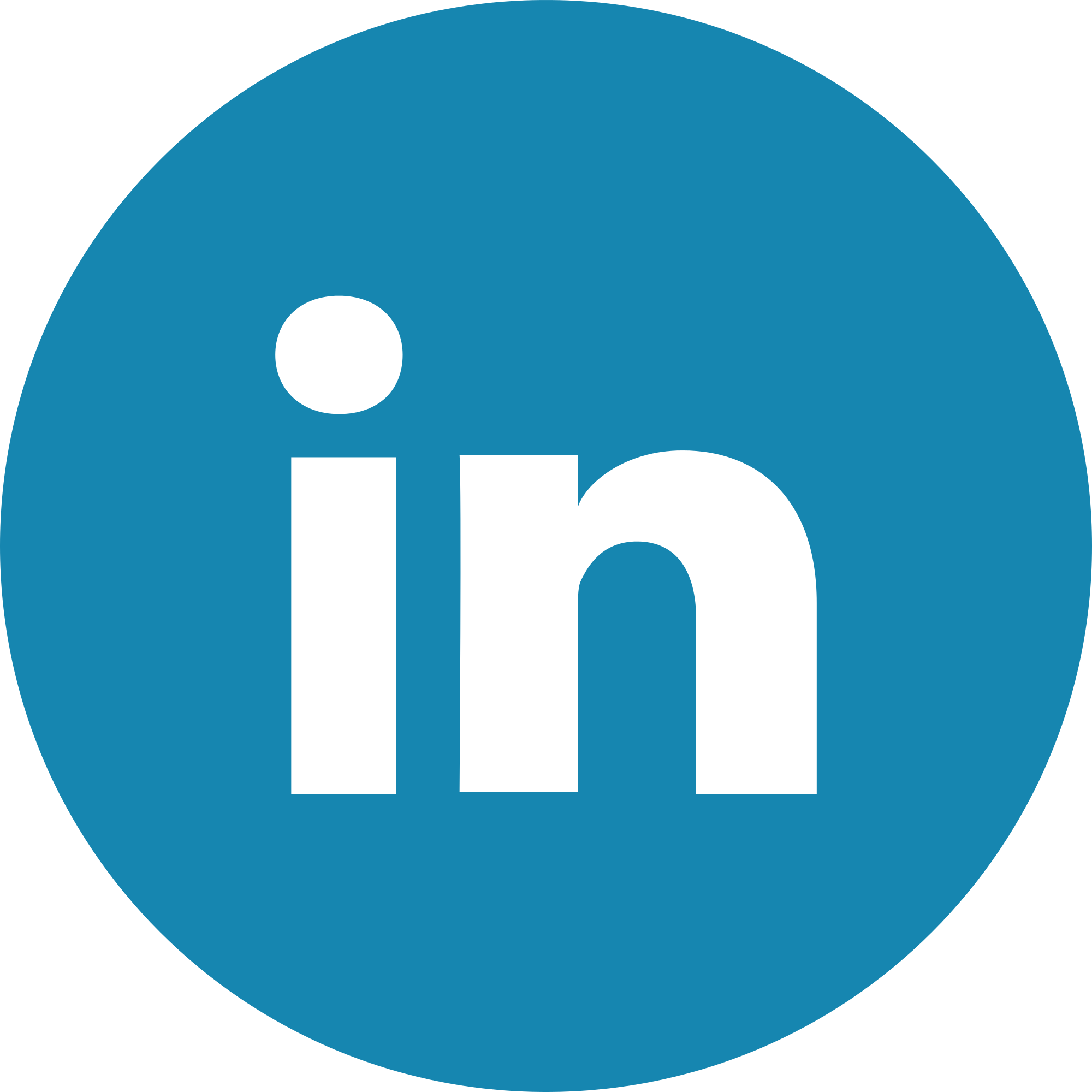